Brrrr, it is cold here in Houston, Texas. 35 F as I write this. The Arctic winds have not spared us but boy, seeing pictures of you up there in the north all bundled up with the risk of frostbite, I should not complain.

What has been on rotation on my desk to warm me up? Cinnamon tea and coffee. 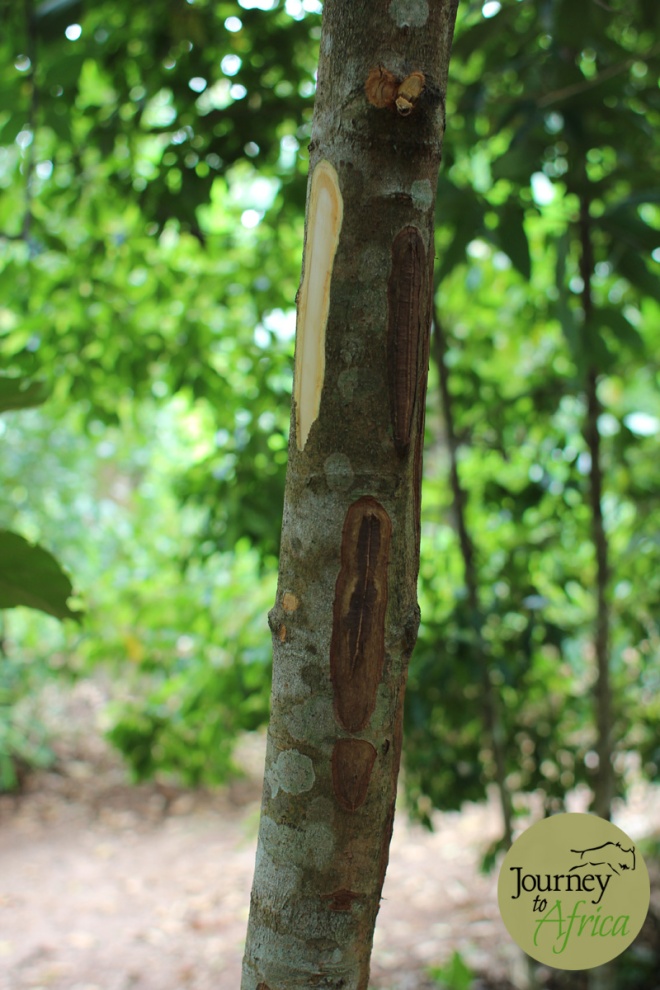 I bought some cinnamon sticks on my Safari to Zanzibar Island. Cinnamon stick and ground cinnamon is everywhere to be found on the Spice Island. The fragrant sweet smell of cinnamon is lovely when walking the streets of Stone Town. Cinnamon is one of Zanzibar’s spice exports.

We got to see cinnamon trees on our guided spice tour. The tree we stopped to look at was not very tall and narrow. The guide said it was a young tree. The cinnamon sticks we buy is actually a bark cut out from the tree and then dried up under the hot sun of the tropics. When it dries up, it gives it the curled up look.

I incorporate cinnamon in my sweet and savory cooking for flavor and adding it to tea makes sense.

Cinnamon Tea.
At our house, we love this loose Ahmed Tea infused with cardamom.
Add a small piece of cinnamon stick.
For a nice kick, a pinch of red chilli flakes.

We use our french press to brew.
Then add milk and sugar if you like. 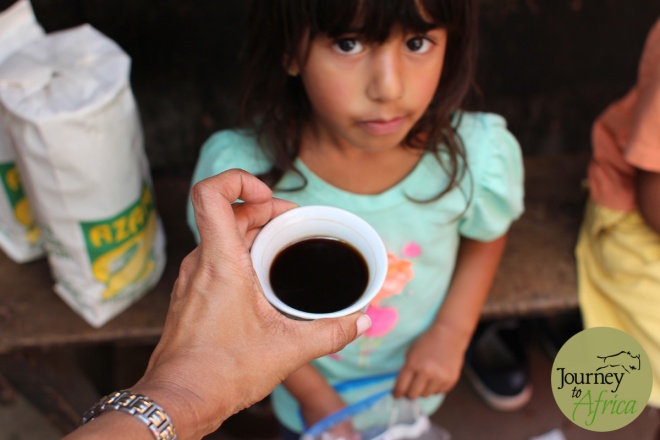 Coffee on the streets in Zanzibar with Halwa. My daughter enjoyed a sip.

Cinnamon Coffee.
Using the same french press, add coffee with a small piece of cinnamon stick and a tiny piece of ginger root.

These drinks should warm you up, a little at least, with this Arctic blast.

Life worth Exploring. ™
Make memories on your Journey To Africa Safari.