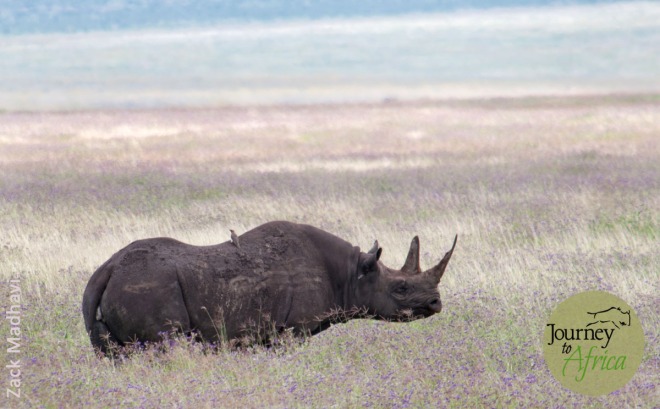 I got your back my friend!

Rhinos and oxpeckers are fast friends. They work together – a symbiotic relationship.

How? The Rhino needs the oxpecker to scratch it’s itch. The oxpecker feeds on the insects and ticks that are crawling on the rhino. The rhino is an oxpecker’s meal ‘tick’et. The oxpeckers have been seen to even crawl into the ears. The rhino does its best to keep the creepy crawlies away by rolling in the mud and forming a thick layer but there is always a missing spot. And that’s when the oxpecker comes to the rescue and helps. Though the oxpecker may be helping, it does also pick on scabs and may not get the smaller ticks on the skin.

And the oxpecker is his look-out buddy. When it senses danger, it will alert the rhino. Don’t be fooled by the size of the rhino. They can run.

Now if only they can run fast enough from all the poachers and the hungry end consumer. They have been around for 50 million years. We can not let them be gone in our lifetime. Be part of conservation. See them in their full glory in the wild and roaming free from the threatening man.

Life worth Exploring! ™ Make memories on your Journey To Africa Safari.